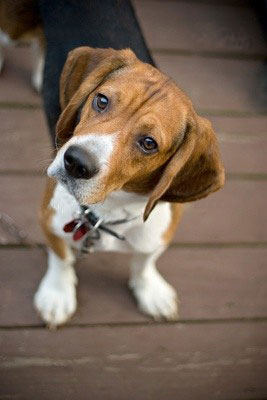 It wasn’t accidentally that advertizing for the company “RCA” once displayed a dog cocking his head looking at a speaker horn. There’s something with this position that a majority of people see utterly lovable. Dogs know it, too, which is why they do it, even if they are not trying to hear anything in particular.

We give them a positive response, and so they don’t forget that. In addition, dogs tilt their heads for very practical reasons. Tilting the head to the side puts one of the ears up and in front. By turning an ear towards unclear or inaudible sounds, dogs are able to hear a little more clearly.

We quite often forget about how complicated human talk is for dogs. Even though dogs comprehend a bit of what we’re saying, most of our dialogue is simply a blur of noise to them. Generally, they simply disregard it. They are able to tell from our body language and eye motions when we’re saying things that concern them. When something attracts their attention, they will usually perk up their ears and tip their heads a little bit so that they can figure out what’s going on.

Dogs hardly ever cock their heads whenever sounds are coming from the sides, since their ears are already in perfect hearing position. They mainly do it when we are in front of them, because the sound waves are not traveling directly towards the ears. You will see this even more in puppies as compared to more mature dogs.

It’s not that puppies have more difficulty hearing. They just have not been around us long enough to figure out what is important and what is not. So they respond to just about any sound with a little head-cock, especially when we are looking at them at the same time. They understand something fascinating is happening, and they don’t want to miss a thing. They frequently cock their heads to make sense out of the babble of noise. The movement allows them to catch every bit of sound.

The way a dog’s ears are designed may well play a role in how much he cocks his head.
Pricked-up ears may be slightly more effective compared to other ear designs, considering that sound waves can go right in. Floppy ears create a problem. The sound waves need to pass through a big, heavy ear flap before reaching the eardrum. This probably doesn’t create a significant difference, but dogs with heavy, dangling ears may have to work a little harder in order to hear what’s being said.

The inside of a dog’s ear is shaped like a cup. This particular design enables the ears to scoop in sound waves – but as long as the opening is unencumbered. 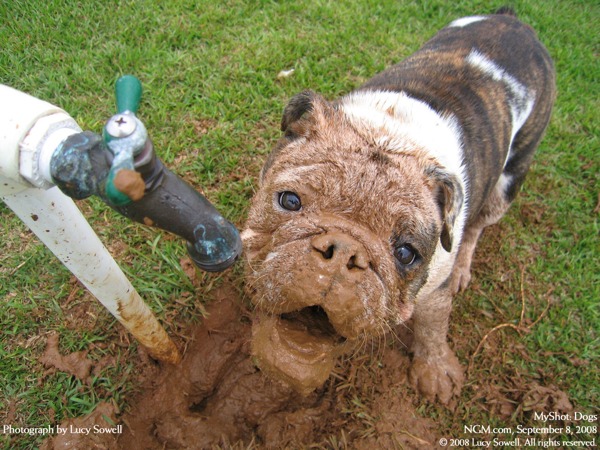 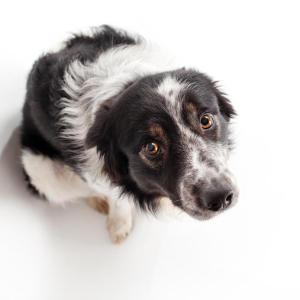 Calming Your Dog’s Anxiety During Noisy Fourth of July 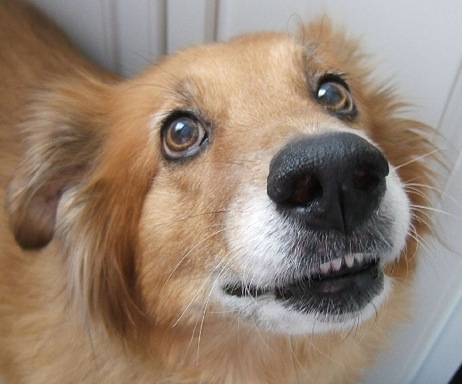 One Comment on “Why Dogs Cock Their Heads Sideways”