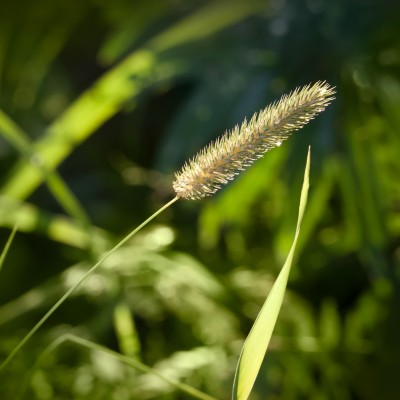 You’ve probably seen plenty of foxtails out in nature before; mostly growing in meadows, along roadsides, or in vacant lots, but you may not have known what they were.

Foxtails are simply foxtail-like seed clusters usually found on the stalks of some types of grasses. These clusters have sharp points that are designed to penetrate the soil the moment they come loose from the plant, enabling the seed to take hold in the ground and begin to grow roots.

To make sure that seeds take root to the ground, the clusters contain barbs that make it hard for the cluster to come loose from the dirt once it begins to penetrate. The outside part of the cluster also harbors bacteria composed of enzymes that break down cellular matters; thus, helping the seed bury itself into the ground past the other plants.

Foxtails cause the most trouble for dogs during the late months of spring and summer seasons, typically in drier climates as this is the time when the seeds come loose from the plant and begin searching for a place to take root. You can find foxtails around the country, but they are most common in the western parts of the US. In fact, the largest occurrence of foxtails is in the state of California.

How Are Foxtails Dangerous to Dogs?

In nature’s sense, foxtails help for plant reseeding. For dogs, however, it creates a whole different set of issues. The moment a dog comes into contact with a loose cluster of foxtail, it can attach to his fur and start to move inward as he moves. The barbs found on the cluster will keep it from falling off the dog’s fur, and the bacterial enzymes will cause the animal’s hair and tissues to break down. Foxtails can work their way into the animal’s body just as how they do in the ground.

This results in a very sick pooch. The degree of his illness will depend on the area where the foxtail has tried to enter, as well as how much damage was done in the process. Foxtails normally enter the animal’s nasal passage, ears, eyes, mouth, and even in the lungs, alongside the backbone, and into the many other parts throughout the dog’s body.

A vet will have to locate the foxtail and get rid of it. If the foxtail has unluckily embedded past the reach of the forceps or tweezers, the pet would need to undergo surgery to take the culprit off his body.

Signs to Watch Out For:

You might want to consider that your dog has picked up a foxtail (1) in the nose if he suddenly sneezes, paws at his nose, and if you see that there is bleeding from his nostril; (2) in the ear/s if your pooch paws at his ear, tilts his head, shakes his head, cries, and or if he displays a stiff gait while walking; (3) in the eye if your pet squints, tears, and shows mucus discharge through his affected eye; and (4) in the mouth if he gags, retches, coughs, eats grass, stretches his neck, and swallows repeatedly.

If you believe that your pet has encountered a foxtail, you would need to immediately seek a veterinary assistance if you cannot successfully remove the foxtail yourself. It is very crucial that you act as quickly as you can since embedded foxtails can result to serious and worse, fatal infections. 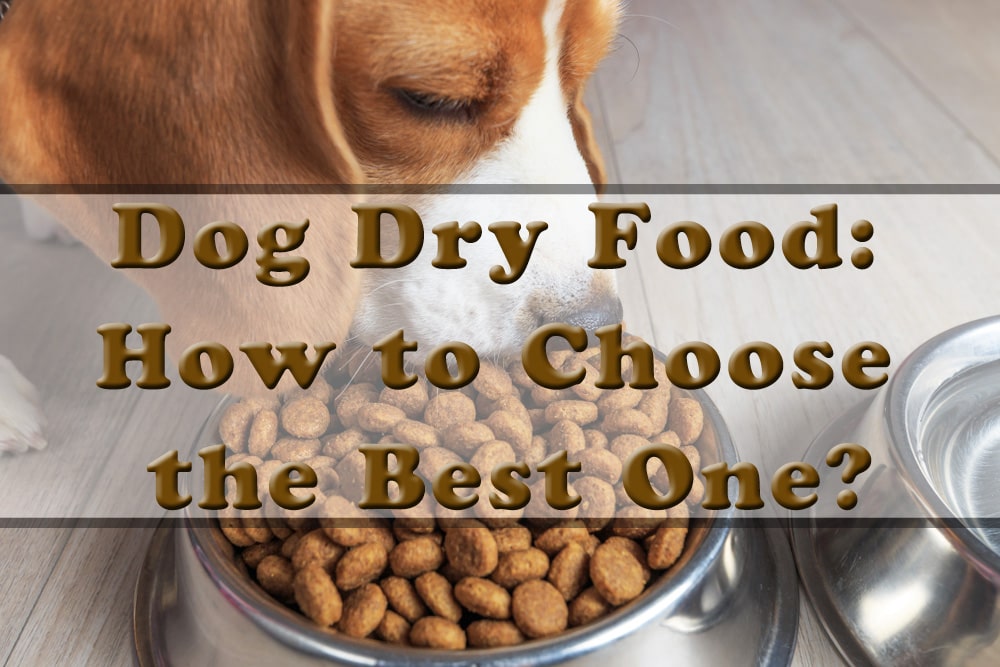 The Do’s And Don’ts of Feeding Your Dog #Infographic 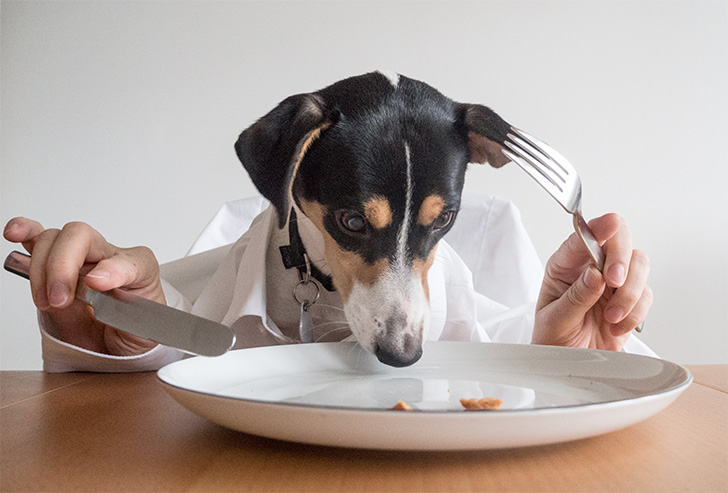 Nutritional needs for dogs, what you need to know