Certain periods in the life cycle of your pet are crucial: heats, pregnancy, birth…
Which are the key moments and which difficulties can you meet? Which solutions are suggested?

The heat cycle of the female dog and her contraception

• The majority of the female dogs have their first heats between 7 and 12 months.
• They last from 10 to 20 days and regularly generally occur every 6 months, during all the life of the bitch.
• They appear by blood losses and the attraction of the male.
• The most favorable period with fertilization is at the time of ovulation, between the 10th and the 15th day of the heat cycle.

How to prevent heat cycle?

To use a contraceptive!

• Provide for the contraceptive 7 to 15 days before the regular heat cycle of your dog.
• Remember to systematically noting down the date of her heat cycles in order to better anticipate the next ones.
• Always let the first heat cycle of the female dog pass before using a contraceptive.

The heat cycle has already started!

The interruption of the estrous cycle is not advised. Also if it already has started, it is the prevention that will avoid annoying consequences:

The heat cycle of the cat and her contraception

How to prevent heat cycle?

Contraception of the female dog and cat

How to facilitate the administration of a contraceptive to your companion? Here some practical advices:

There is no pill for abortion. If you do not wish to have the small ones, consult a veterinary surgeon. 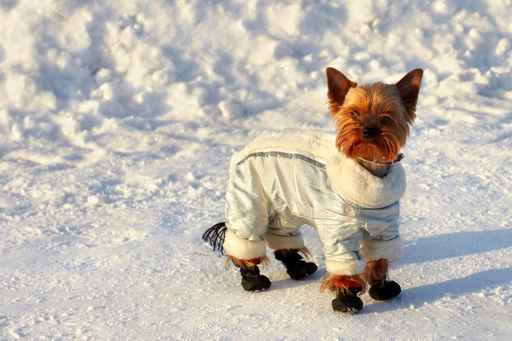 How Do your Pets Experience The Cold? 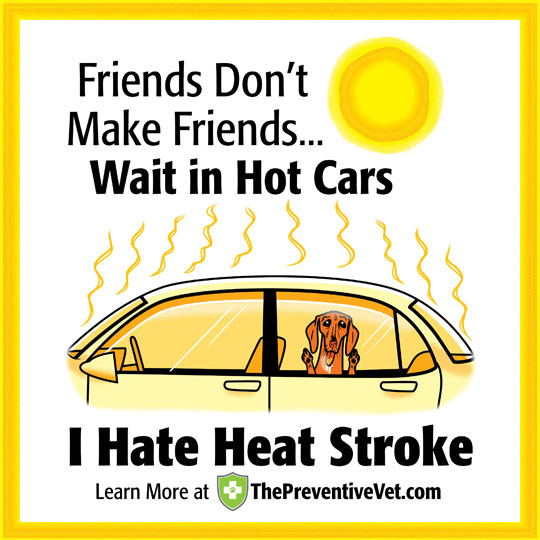 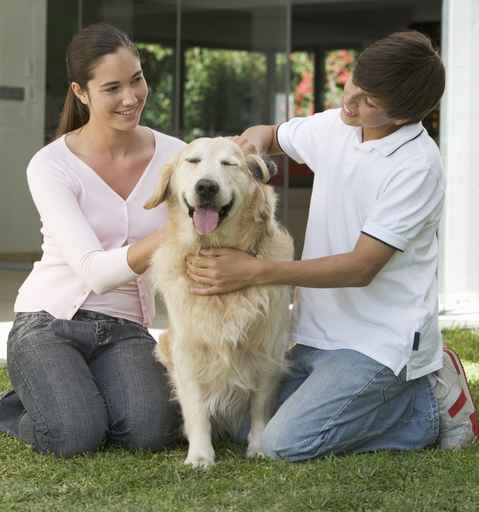