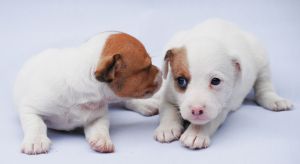 Upon its arrival in the house, a dog (even more for a puppy) will tend to urinate in diverse places. Several techniques have been developed as the newspaper which is moved closer and closer to the door.

To learn “cleanliness” (meaning urinating and defecating outside), you will need a lot of patience.

At three months of age, puppies have not well assimilated the rules of hygiene of the “nest”. It is the mother who takes care of the good maintenance of the place.
He is just starting to discover the world, it is thus necessary to excuse him for not knowing where it is acceptable to let oneself go.

First point to take into account, in spite of all your efforts, your little fellow will leave some “tracks” at the beginning. When it will happen, if you catch him in the act, reprimand him. If you saw nothing, do not scold him, the dog cannot make the connection. Even by rubbing his nose inside. Never clean in front of the dog to avoid stool eating (= the dog eats his feces).

A good advice would be to put some newspaper pages on a place. As soon as you will see the dog ready to urinate or to defecate, put him on top

of the newspapers until he does his business. At first, the animal can be surprised and hold himself, let him move even outside the zone and replace him there if needed. Reward (taps, …) once the business is finished.

When it comes to take him outside, the ideal timings would be right after he wakes up, after a long nap and after every meal.
And always a small reward when everything goes well.

Small summary:
•    Punish only when catch in the act
•    Do not clean in front of the dog
•    Go for a walk when he wakes up and after the meal
•    A lot of patience and determination for you 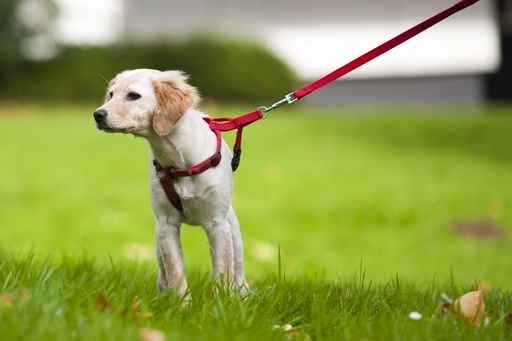 How To Leash Train Your Dog 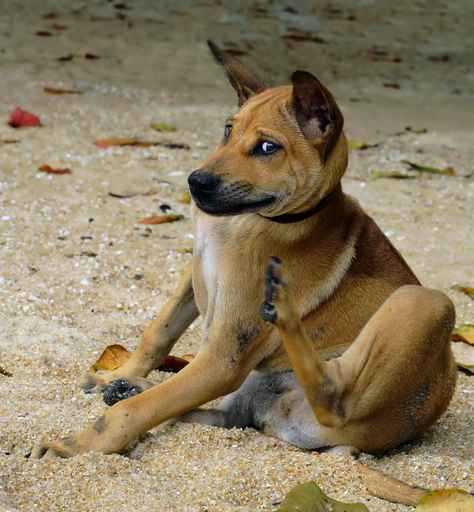 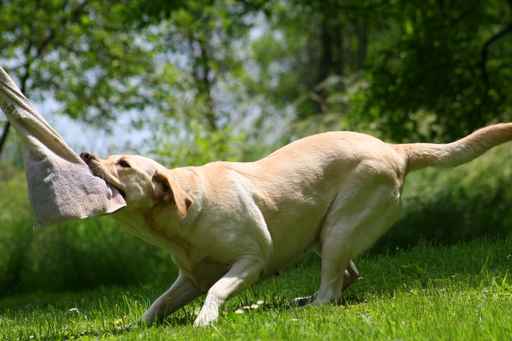 The 3 Best Games to Play with Your Dog