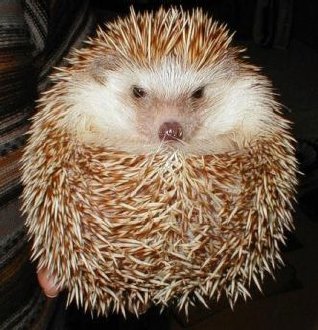 Exotic pets may expose young children to higher risks of disease and injuries than traditional household pets, according to the American Academy of Pediatricians in a new study published in their medical journal Pediatrics.

The pediatricians’ group says these non-traditional pets – which include hamsters, hedgehogs, baby chicks, monkeys, lizards and turtles – are likely to carry harmful or even potentially deadly germs. In addition, these exotic pets also tend to bite, scratch or claw much more often than the familiar cats and dogs.

The germs on their bodies and their unpredictable behavior can put younger children at risk, particularly those aged five and under. Children in this age group are more vulnerable because their immune systems are still developing and they also put their hands in their mouths more often than at older stages.

Parents have little understanding of the risks from potential infections exotic pets carry, according to researchers. They cited that:

One out of 10 salmonella-related illnesses in children is believed to arise from playing with small reptiles like lizards, iguanas and turtles. One hundred and three cases of salmonella infection in the late 2007 were due to pet turtles.

The same germ is also found in hamsters and can induce severe diarrhea, fever and stomach cramps.

Salmonella is common in baby chicks. Young children love to kiss or touch these animals, and the germs transfer to their mouths.

Hedgehogs have sharp quills that can penetrate children’s skins. This can introduce bacteria into the inner layers of skin and cause fever, rashes and stomach pains.

In 2003, an outbreak of monkey pox infected 20 people in the Midwest. The germs came from imported African Gambian rats which infected prairie dogs subsequently sold as pets.

The study said pet reptiles may be present in nearly four million households across the country. This estimate was based on data from the American Veterinary Medical Association.

The report also warned that children can be infected even in public places when they touch animals at zoos.

Are you losing your pets to accidents? Do they wander and never return? Show them that you care. Keep your pets safe from harm with the petsafe wireless dog fence.

About the Author:
Cheryl L. True is a Manila-based freelance writer who writes on a variety of topics.

12 Ways Your Pet Can Improve Your Mental Health! 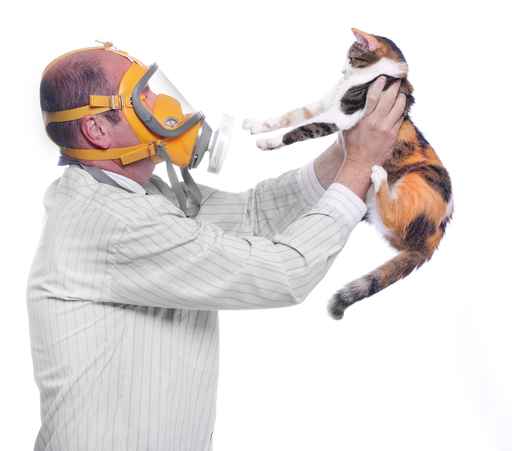 Help Ease Your Allergies to Pets 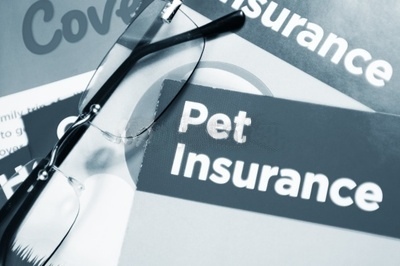